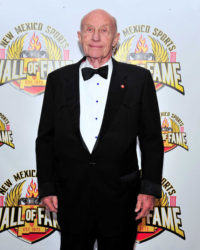 Civilian Aide to the Secretary of the Army Senior

Memberships and Other Affiliations:

Mr. Love and his wife, Beverly Ann, have one son.